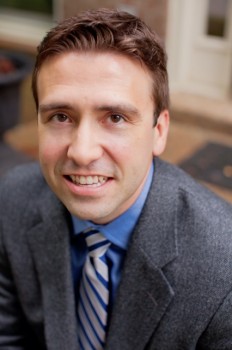 Congratulations to our own Cory Camic who achieved the PMP® Certification on his first attempt. Cory joined Solarity in June of 2014, and began the process of tracking his own informal project management experience, and immersing himself in the world of formal and structured project management. After taking Solarity’s PMP® Exam Prep with Coaching class in November, Cory really buckled down for his final preparation beginning in February, with a goal of achieving the certification by the end of March.

Additionally, while preparing for the exam, Cory evaluated some new course materials, which are now a permanent addition to Solarity’s PMP® Exam Prep course.

Welcome to the PMP® family, Cory!